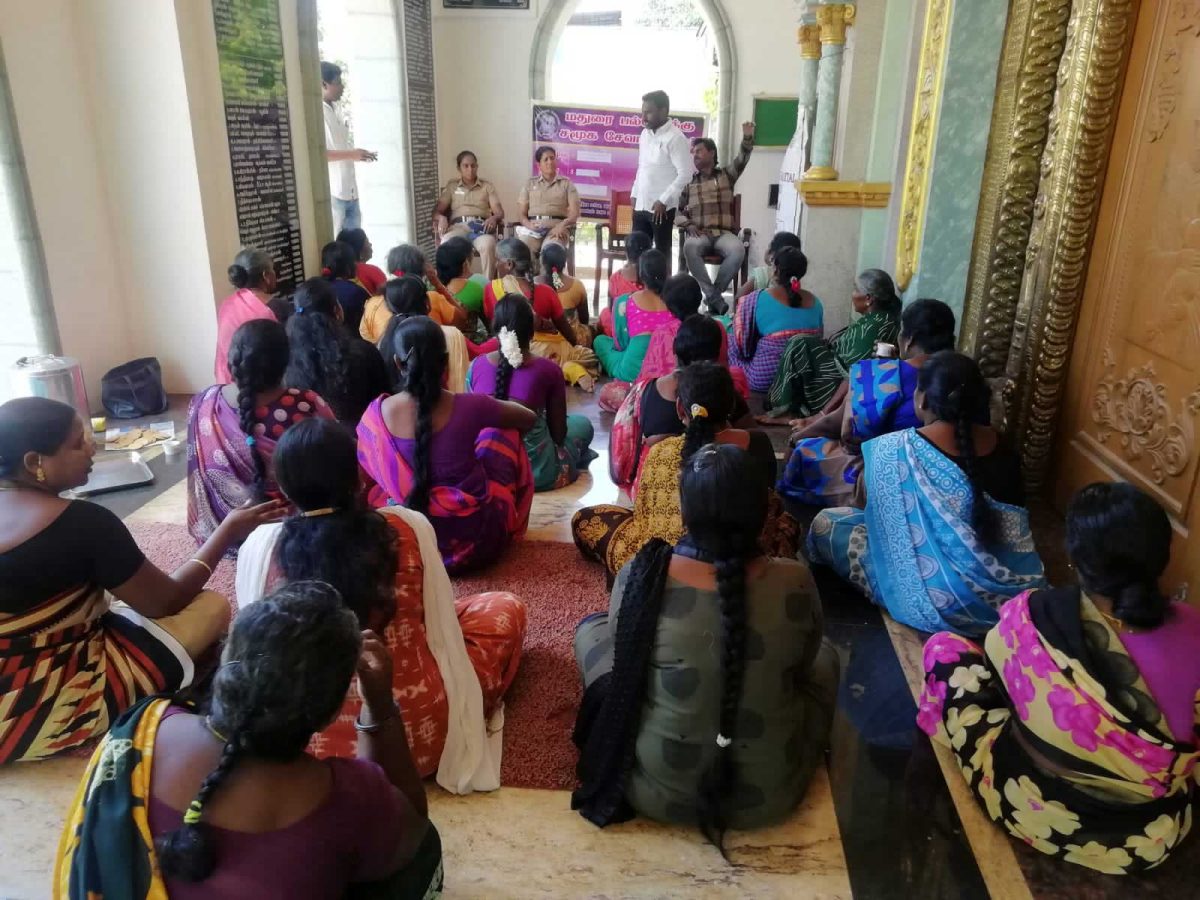 Suicide Prevention Day was held on 12th September 2022 at 12.00 pm at St. Joseph’s Church Campus in Nilakkottai. 30 SGH members participated in the function. The function began with a welcome address. Mr. Justin, CCO spoke about the activities of MMSSS. He said that it is necessary to create awareness among the people of Batlagundu region about Suicide and so it was chosen for this day. Chief Guest Mrs. Latha, the Police Officer first asked the gathering, “What do you think about suicide?” And she also asked for the problems faced by women every day. Participants responded: alcoholism, doubting women and patriarchy. And she shared the following: Special Guest Mr. Manikandan, an Advocate shared the following. The function ended with a thank note by Mrs. Rani.